Malta is a tiny, tranquil and unique island in the Mediterranean Sea that’s full of wonderful surprises. Here are some lesser known facts about this island nation.

Malta was Awarded The George Cross

Malta is one of those countries in the world where people drive on the left side of the road – one of the legacies of former British rule.

Malta has been a popular filming location for movies like  Gladiator, World War Z and Captain Philips as well as TV series like Game of Thrones.

Opposition is part and parcel of Maltese culture

Religion, politics, football, local band clubs, etc are something the Maltese are passionate about and once a side is chosen they will defend it with their heart and soul often engaging in heated discussions.  . One passion Maltese agree upon is the Eurovision Song Contest, where the majority unite in supporting Malta’s entry with fervour.

In spite of its size, Malta has three inscribed cultural heritage sites – the capital city of Valletta, Ħal Saflieni Hypogeum and the Megalithic Temples of Malta.  Currently there are seven sites on the tentative list and these include the Coastal Cliffs, Dwejra, Victoria (Gozo) Citadel, Knights fortifications around Malta’s harbour, Mdina, Maltese Catacombs and the Victoria Lines fortifications. These sites are protected under international law and preserved in the interest of the international community and considered to be of major significance to humanity.

Maltese Lace and Glass Blowing are centuries old and very popular. In the local crafts village in Ta’Qali one can visit a number of workshops where artisans can be watched as they work on their creations.

Malta celebrates fourteen national holiday’s throughout the year – one of the highest numbers amongst EU Countries.  That’s right, if you’re a fan of having extra days off from work, then Malta is your destination!

Malta hosts 75 local village ‘festas’ between June and September. The festa honours the town’s patron saint and was originally a religious celebration. Now it is more an opportunity to party and socialise amongst fireworks, religious processions and band marches.

Malta’s University is one of the oldest in the Commonwealth

Founded in 1592, the Collegium Melitense is the country’s highest educational institution. The University of Malta is the oldest university in the Commonwealth outside of Britain and offers undergraduate Bachelor’s degrees, post-graduate Master’s degrees and postgraduate Doctorates (PhD). 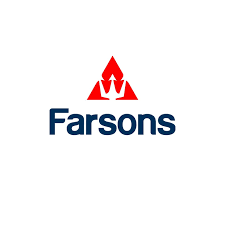 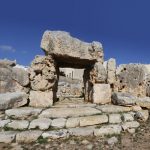 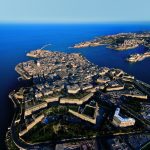